The people of Lexington County will continue to see longstanding Rep. Joe Wilson as their voice in the U.S. House of Representatives. 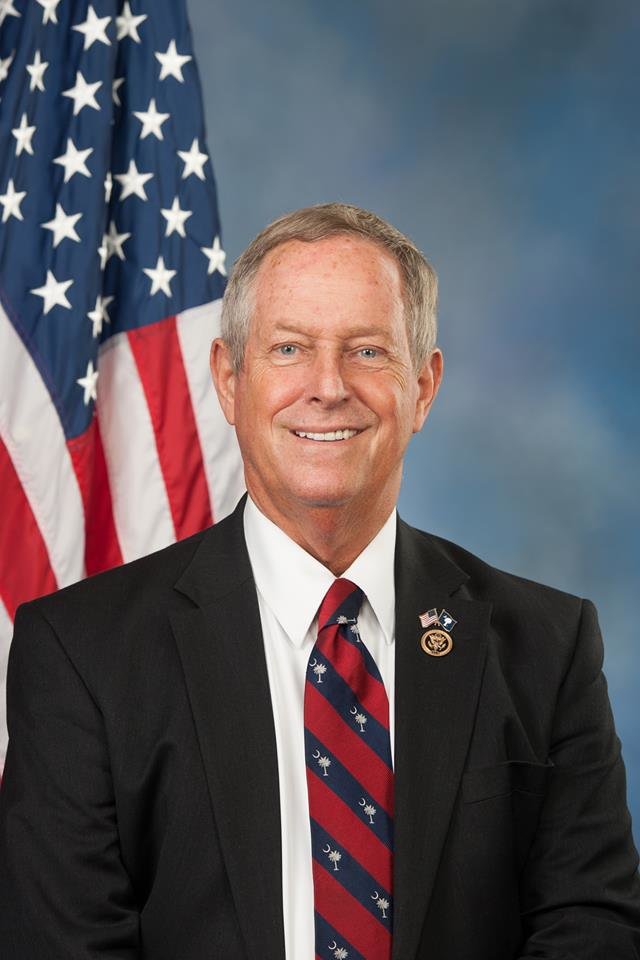 The people of Lexington County will continue to see longstanding Rep. Joe Wilson as their voice in the U.S. House of Representatives.

Wilson told the Chronicle that he is grateful to serve the people of the district and will continue to be accountable and accessible.

“Republicans are ready to affect positive change and immediately begin developing legislation” Wilson, “reflecting Leader Kevin McCarthy’s ‘Commitment to America’ which focuses on a nation that is safe, an economy that is strong, a future built on freedom, and a government accountable to the people.”

Larkins said that while he’s disappointed in the margin, he’s still proud of his campaign.

“My team worked very hard and we embraced the idea that politics does not have to be nasty,” he told the Chronicle. “I set out over a year ago to change the conversation about politics in the Midlands. I knew this was going to take time, however, great strides were made.”

Larkins said his next step after the election is to take the rest of the year to rest, reflect and reconnect with family and friends. He said he then plans to start laying the groundwork for the next phase of his political career.

He said a key takeaway from this election is that it takes time to build the political brand that is needed to defeat a strong, 21-year incumbent like Wilson

“I still have the opportunity to be a voice for the next generation of politics and can continue to be a shining example of how we can change the conversation,” Larkins said.

At the moment, Larkins is unsure if he will run for the seat again when it is on the ballot in 2024.

“2022 will not be the last time I am on the ballot, however, I want to ensure that I am putting myself in the best position to succeed prior to running again,” he said.