People in Lexington County will soon be able to play pickleball 24 hours a day. 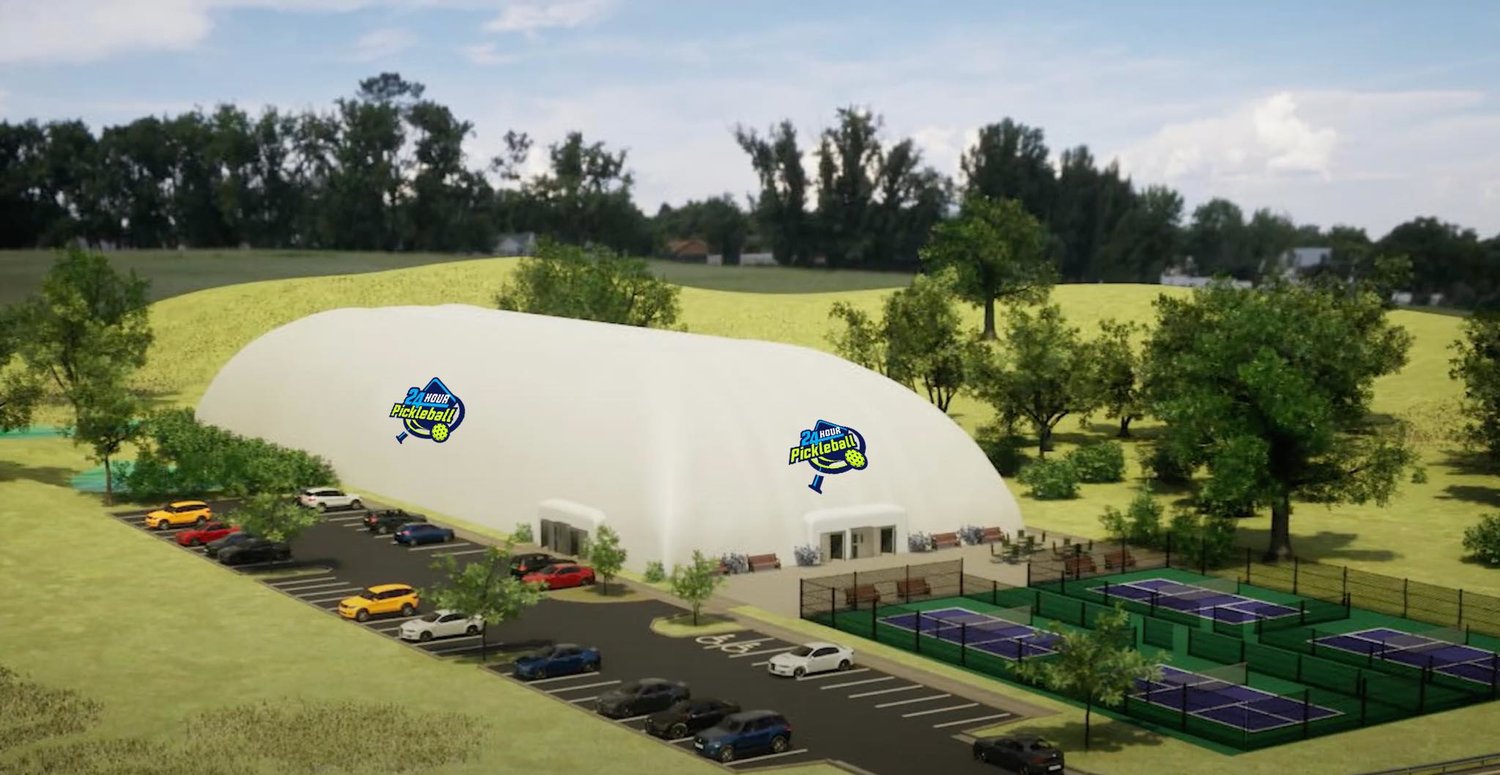 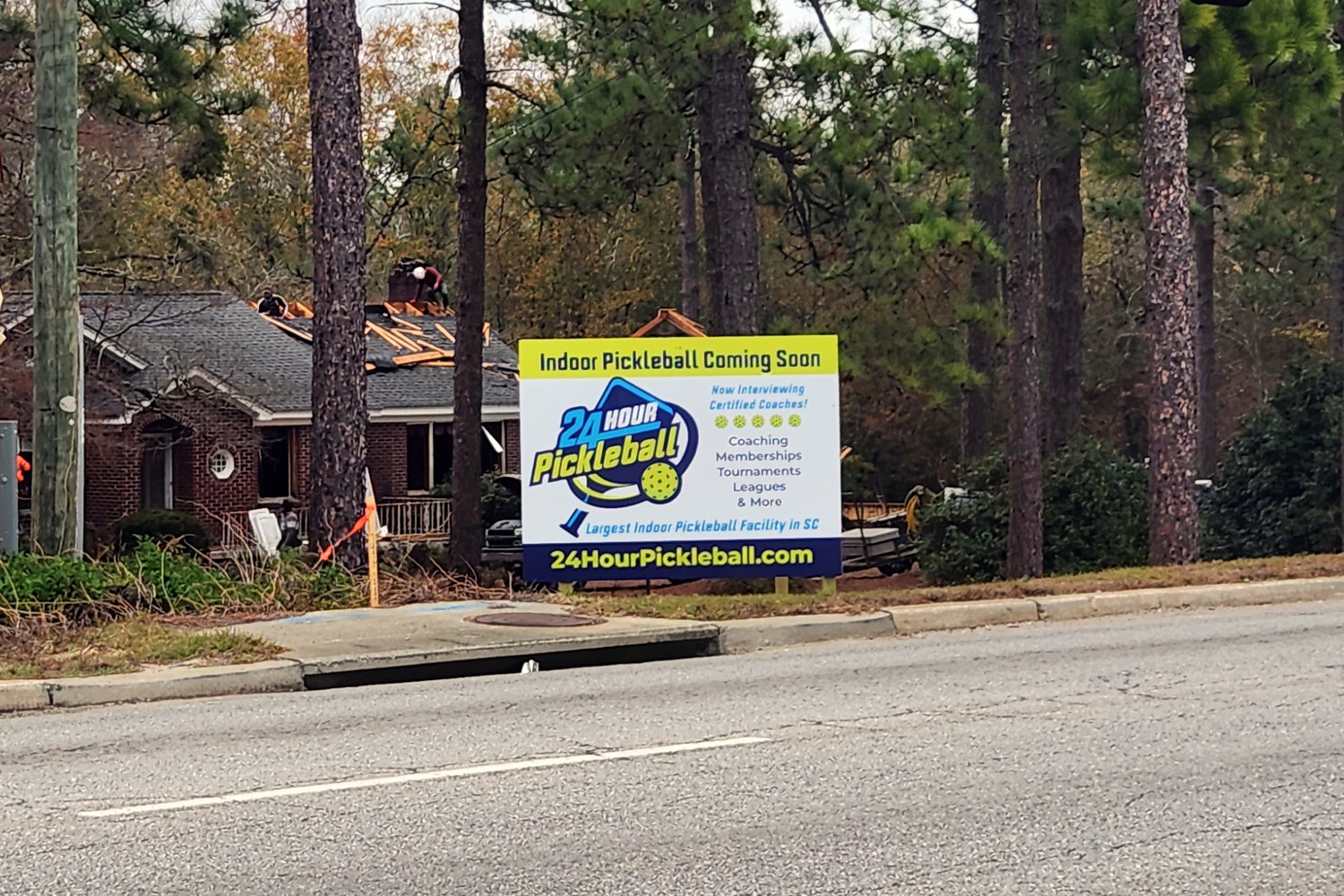 People in Lexington County will soon be able to play pickleball 24 hours a day.

The appropriately named 24 Hour Pickleball handpicked the county to be its first location in the state, with many set to follow, the team behind it told the Chronicle. The club is slated to open in June at 4590 Augusta Rd. (U.S. Highway 1), a central point between Lexington and West Columbia.

Passiveinvesting.com, the private equity group based in Columbia and Charleston that owns 24 Hour Pickleball, said it wanted the first location to be close enough to ensure the facility is run properly.

“We are very excited to break ground on our first site, right here in the Midlands of South Carolina. Pickleball is the fastest growing sport in the country right now,” Mitch Craps, project manager for 24 Hour Pickleball, said. “Our club will give members of our community the chance to learn, play, and compete in a climate controlled, state-of-the-art facility.”

Melissa Broom, 24 Hour Pickleball’s marketing and public relations director, said locations in Greenville and Charleston are coming soon, but no dates are set.

In addition to being open 24 hours a day, the club will offer 12 courts and host tournament and league play throughout the year, Broom said. Eight of the courts will be indoors, four will be outdoors.

According to Broom, the indoor courts will be housed inside a bubble dome air structure, which allows the facility to remain open at all times of year during any kind of weather. She added that the club will have outdoor social spaces for special events and even room for food trucks.

Updates on the club’s progress can be found on 24 Hour Pickleball’s Facebook and Instagram pages. The most recent update came last week, as deconstruction was completed on the house that once occupied the spot next to Lizard Thicket where the club will be built.

While there are other facilities that offer places to play pickleball, 24 Hour Pickleball will be the first club in Lexington County to solely focus on the sport. Other places where it can be played include county recreational facilities and gyms around the area.

Pickleball is a growing and trendy sport, which can be described as a combination of tennis, ping-pong and badminton. It is particularly popular with the millennial and baby boomer generations, as evidenced by pickleball groups on Facebook, including the Pickleball Group of the Midlands SC.

Those interested in membership at the club can sign up at 24hourpickleball.com to receive more information. The club is also looking for people interested in coaching.