A partner in a prominent West Columbia law firm now owns a barbecue joint in his hometown. 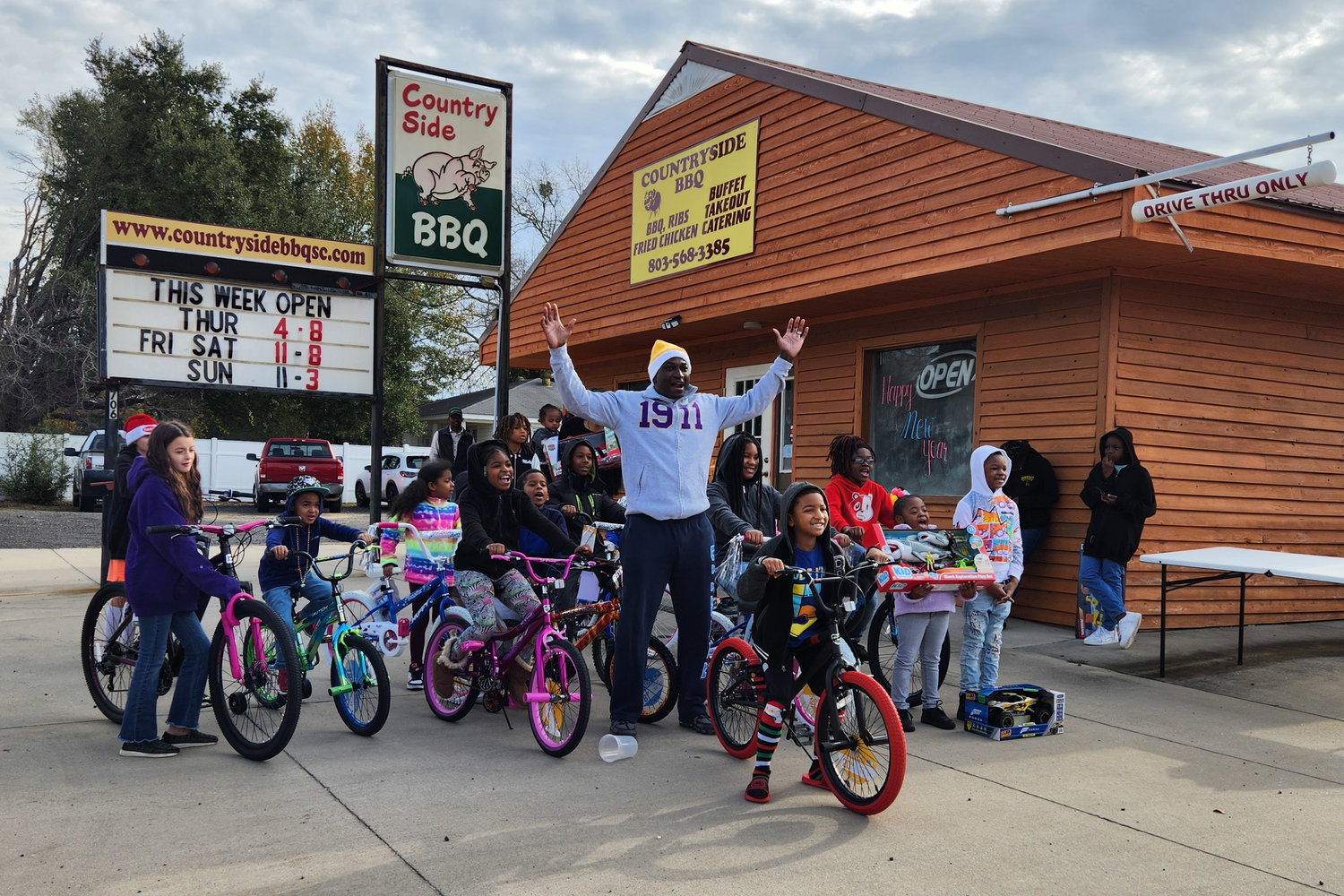 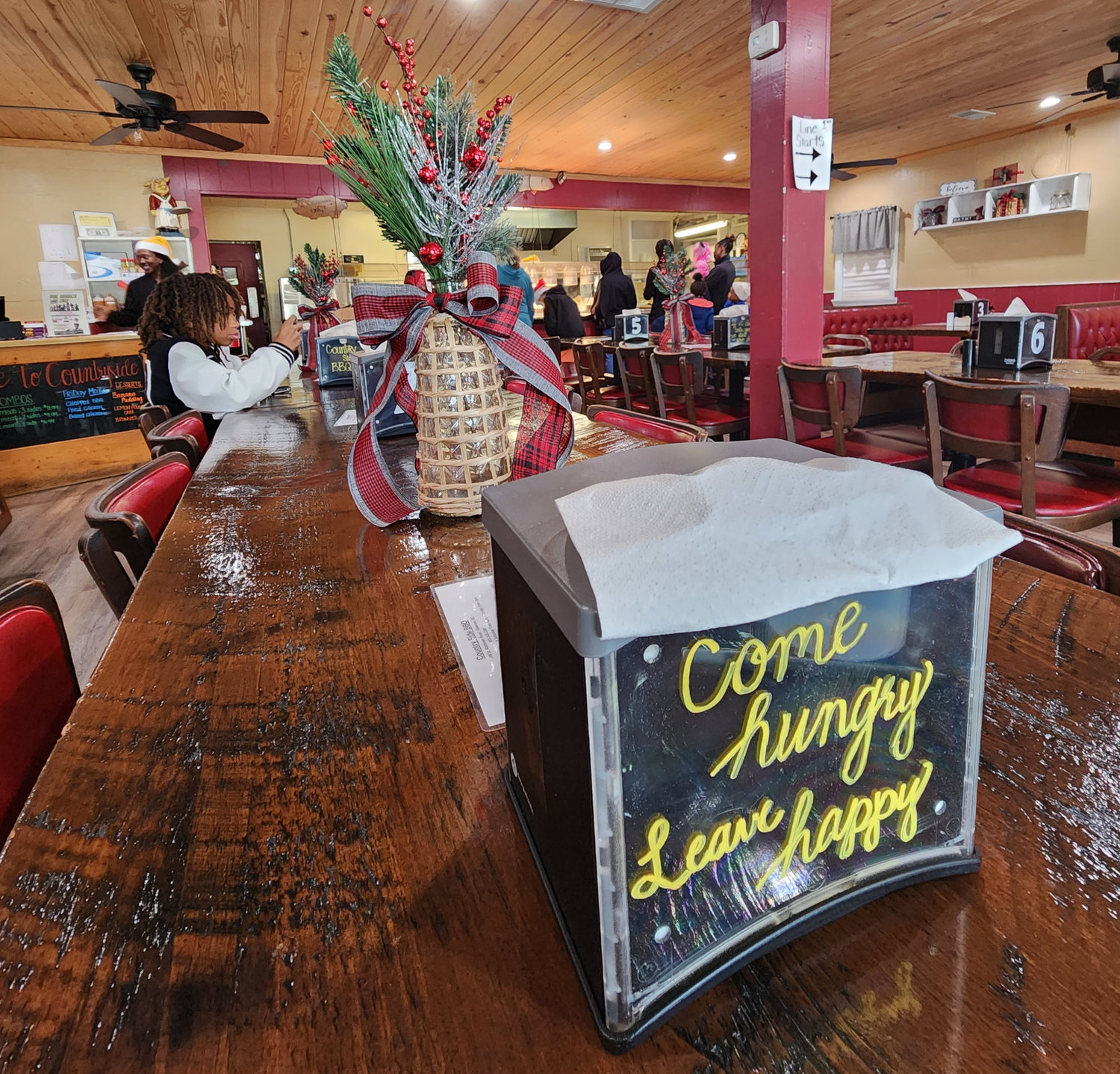 A partner in a prominent West Columbia law firm now owns a barbecue joint in his hometown.

Countryside BBQ, which has been serving country cooking to Swansea for more than 60 years, was purchased in May by attorney Stanley Myers, a partner in the firm Moore Bradley Myers.

He told the Chronicle he decided to take the restaurant, located at 706 St Matthews Rd., under his wing when its family ownership decided they wanted to sell.

Myers — who grew up in Swansea, graduating from Swansea High School before going on to The Citadel and law school — told the Chronicle he wants to give back to the community that raised him. In addition to buying the restaurant, he also sponsored the second year of the Bike Bonanza on Dec. 17, helping to give away free bikes to children in the small town of less than 800 people.

“I just want to give back to the community,” Myers said. “I grew up here and [Swansea’s] slightly impoverished. If you see an opportunity to give back, then do it. [Swansea’s] been supportive of me.”

At the event, Myers came together with six other Lexington County businesses to give away 31 bikes in addition to other toys and cash prizes.

“I want to make sure your Christmas is a good one,” the attorney told the eager kids.

After the giveaway, the restaurant stayed open, offering specials to people who wanted to eat.

The menu maintains many of the staples from the previous ownership. Manager Dorinda Riley said they dug into the archives, keeping or bringing back recipes people loved. She said the squash casserole is a big hit and probably their most popular dish.

They did add some new items, Riley said,  including a sweet potato soufflé and ribs on Saturdays.

“Customers say it’s hard to find home-cooked meals [around here],” she said, explaining this is why the restaurant continues to emphasize “good old country cooking”.

Riley was also born and bred in Swansea and decided to come onboard to help out as she has restaurant management skills. She recently worked at the Chayz Lounge jazz restaurant in West Columbia.

Countryside employs nine other employees, all of whom live in or around Swansea.

“The last few years, the community has come together,” Riley said. “I look forward to the restaurant having more things. We definitely have things planned.”

The outside of the restaurant has changed — going from white to brown — but much of what goes on inside remains the same, including the hours, the buffet and drive-through/pickup options.

“The employees all care about the restaurant,” Riley said. “People can expect smiles and cheerful greetings.”

Countryside is open Thursday (4-8 p.m.), Friday and Saturday (11 a.m.-8 p.m.) and Sunday (11 a.m.-3 p.m.). Updates and announcements can be found on the restaurant's Facebook page, and the menu can be seen at countrysidebbqsc.com