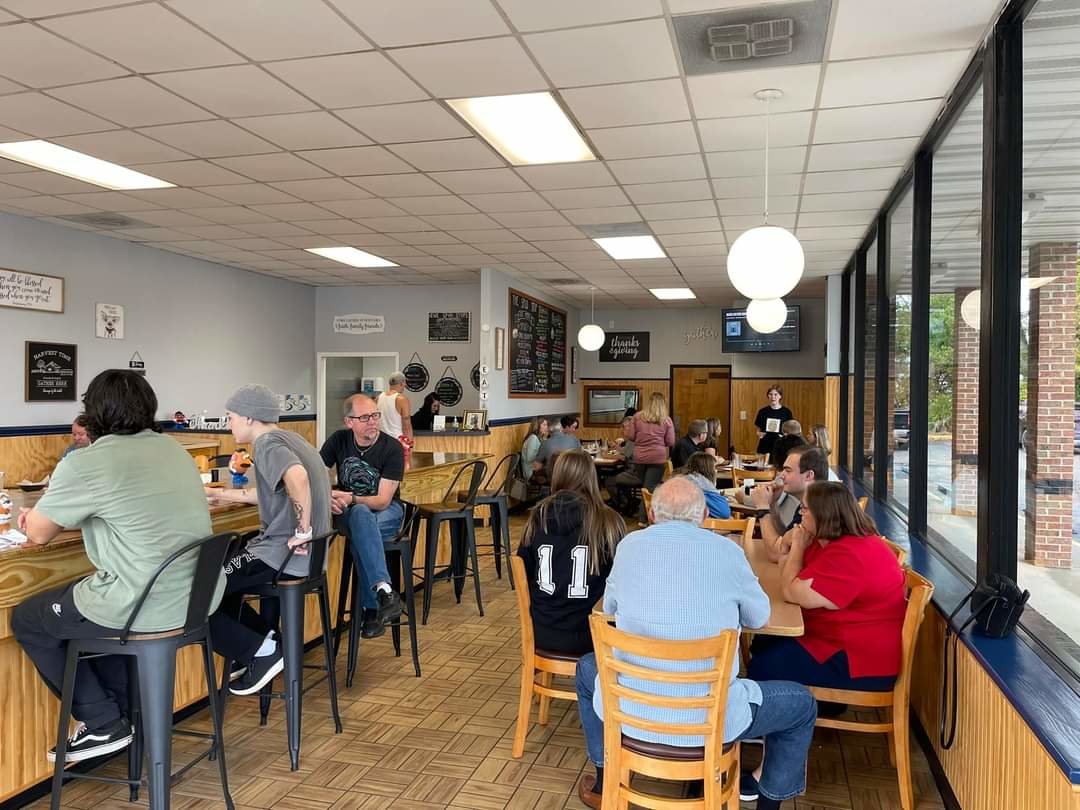 The town recently welcomed The Spud Stop to its downtown business area. The local restaurant joins a handful of local restaurants and a bevy of fast food places, offering something unique.

The restaurant offers a variety of baked potatoes, hand-cut fries, burgers and hot dogs (and, on Sundays, a Southern meat-and-three menu).

Christen McConnaughhay opened The Spud Stop — which officially opened in Batesburg-Leesville on Nov. 13 — with her business partner, Tammy Baker.

She said she knew the town needed somewhere for the locals, especially on Sundays.

“It was always a dream to own a restaurant or to cook for people,” McConaughhay told the Chronicle “I love to cook and about five years ago I came up with an idea for a food truck. I was thinking, ‘Everyone eats potatoes with everything, what if I took stuff and put it on top of a baked potato?’”

Initially her husband, Larry McConnaughhay, wasn’t into it, but after a while he went along with his wife. They tested recipes with their friends, who said they could definitely sell it.

They began taking their food truck, Spuddering Around, out on the weekends at events, and after six months, the business really took off, Christen said. She was able to leave her full-time job to focus on the food truck.

Then the COVID-19 pandemic hit, recalled McConnaughhay, who described the time as scary because she left her job for the food truck and her husband had recently retired. But she said people still supported them since they could take the food to go.

McConnaughhay recalled being out six days a week with the truck, a busy schedule that pushed her toward opening a brick-and-mortar.

“One of the reasons I started [the business] was to give back to the community,” McConnaughhay said.

The operation has helped fundraisers for local schools in and around Batesburg-Leesville and has helped children during the Christmas season.

“I’m not looking to get rich,” McConnaughhay said. “I just want to make a living and help others.”

As far as specialties, McConnaughhay said the truck is  famous for the Crack Chicken spud, stating it’s the No. 1 seller. The Mississippi Pot Roast potato is also popular. There are about 12 potatoes to choose from, and she said she’s excited to introduce new menu items as the restaurant grows.

A guide to Valentine’s Day in Lexington County 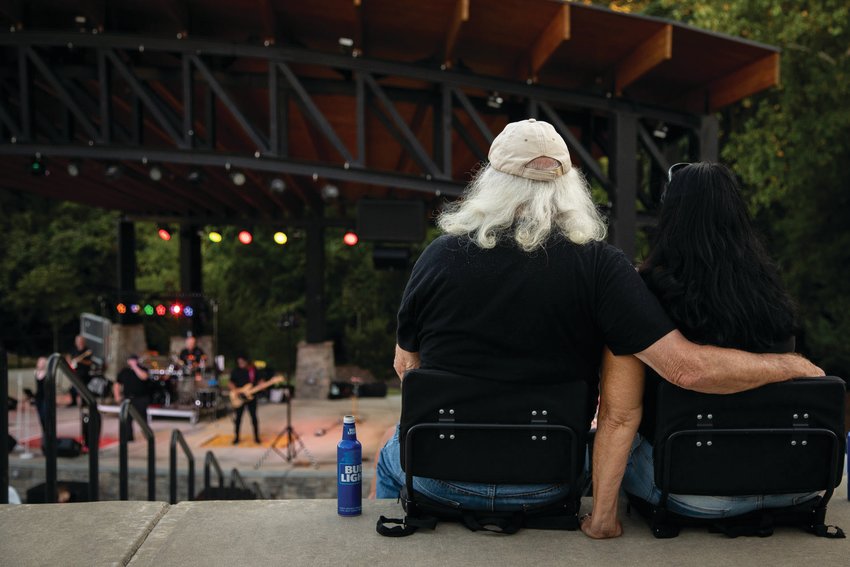 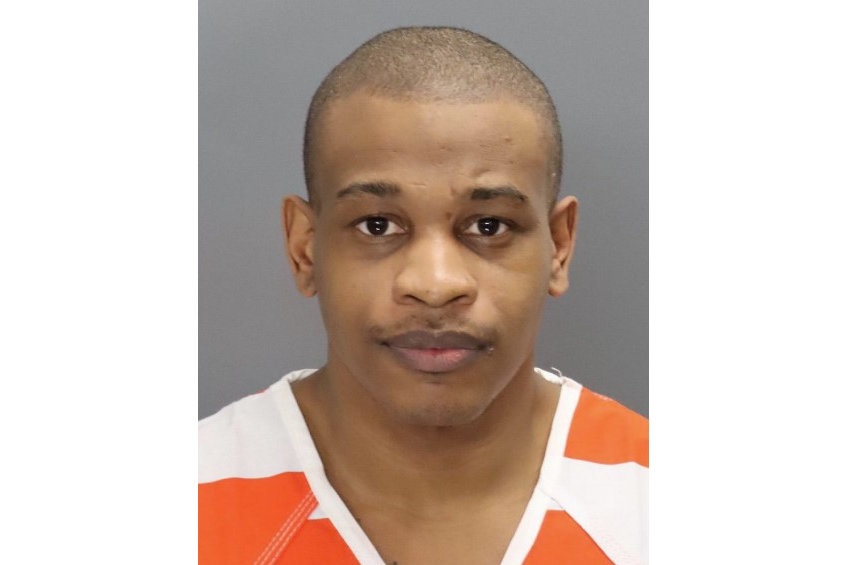 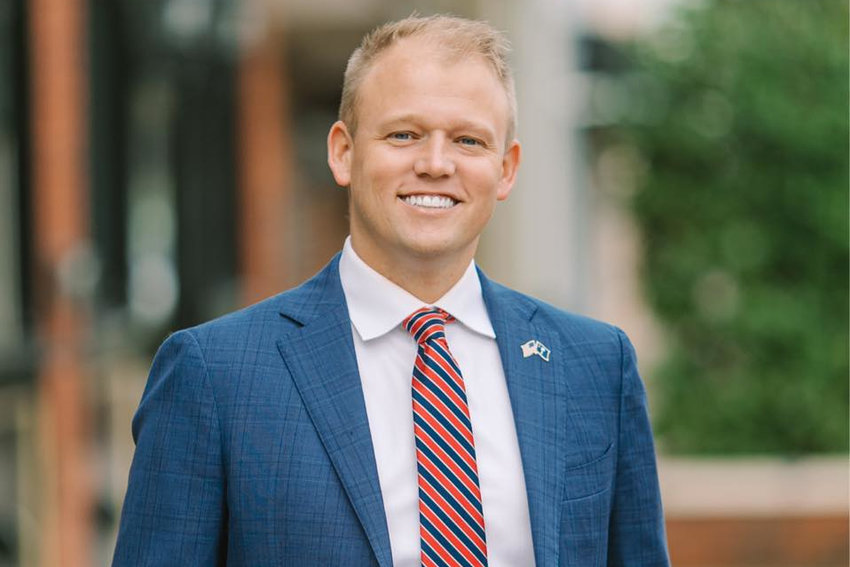 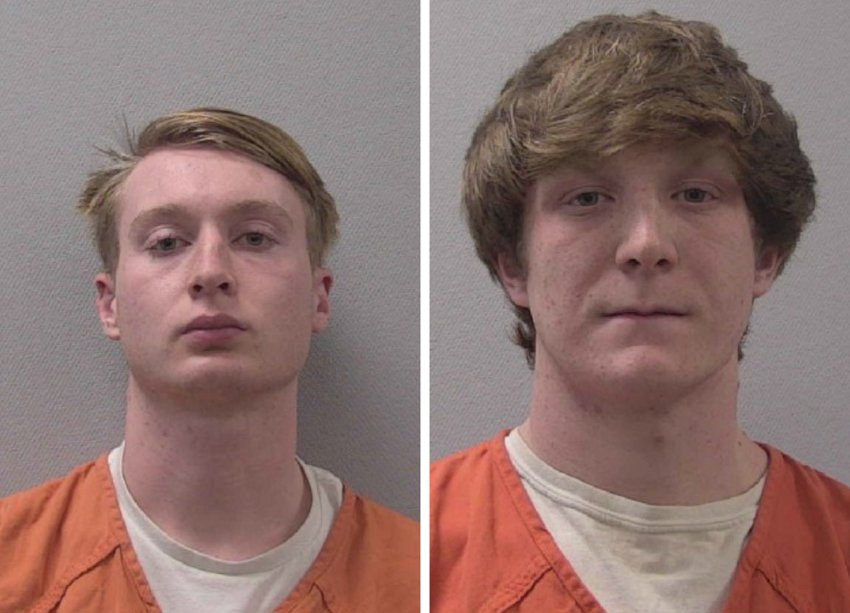 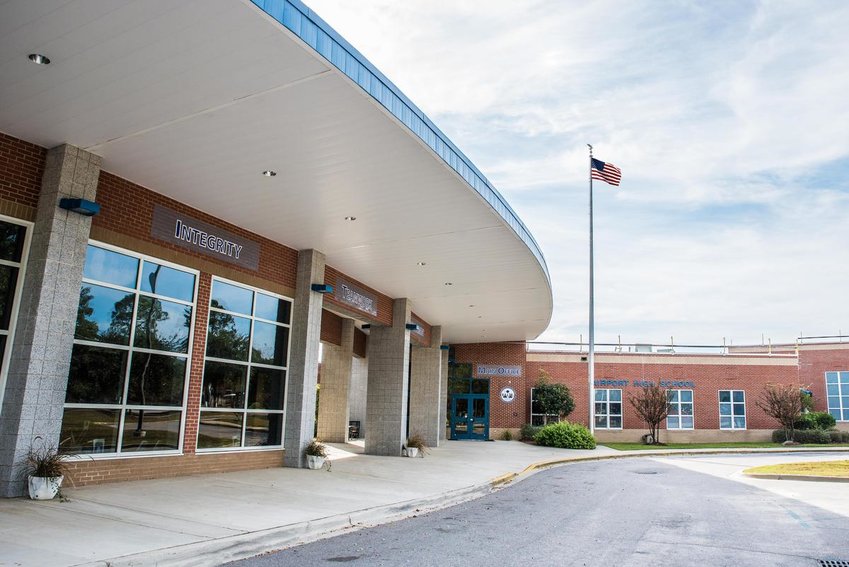 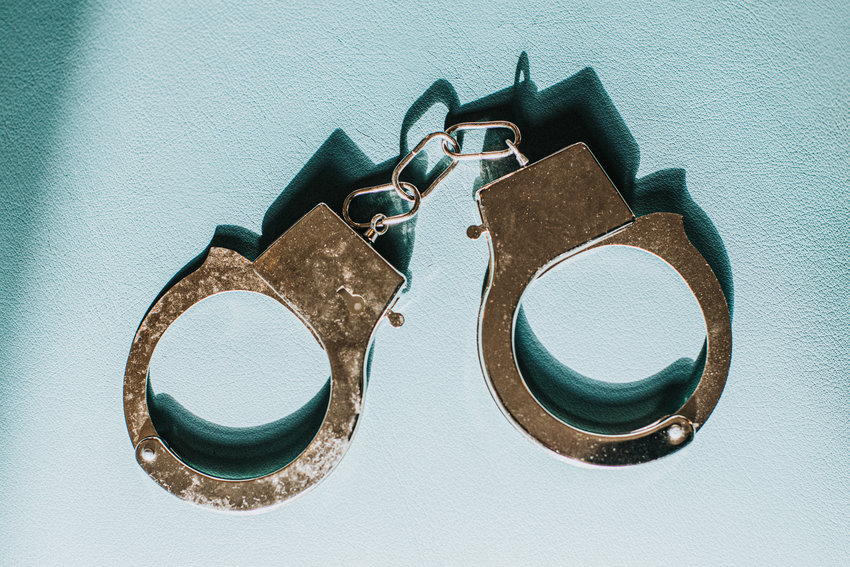 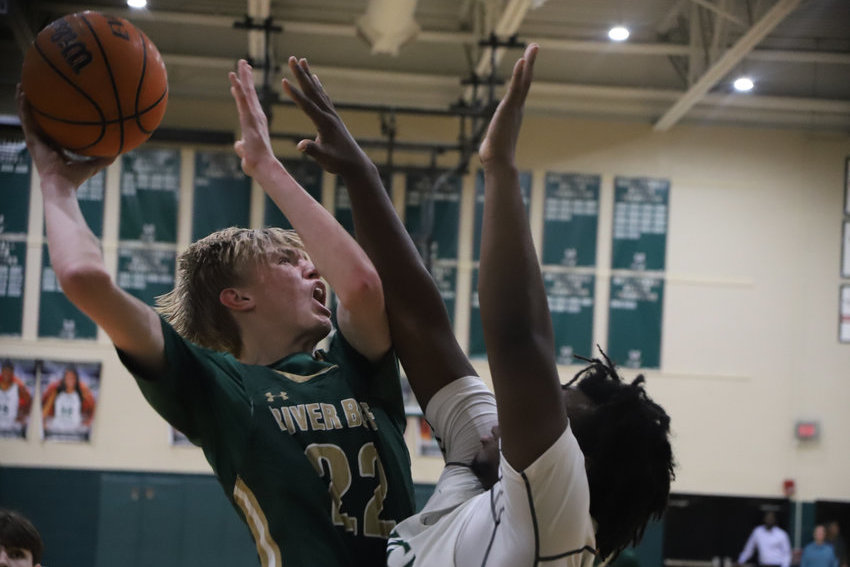 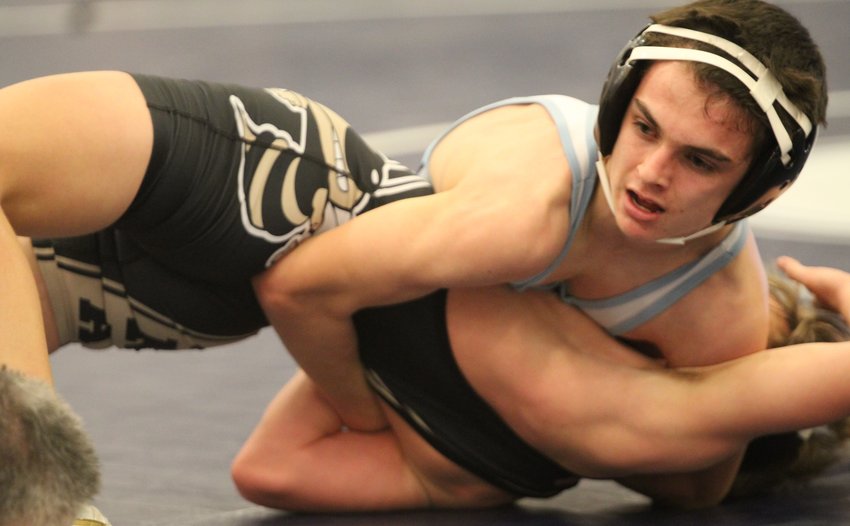