The family behind one of Lake Murray’s biggest businesses is bringing a new amenity to the area. 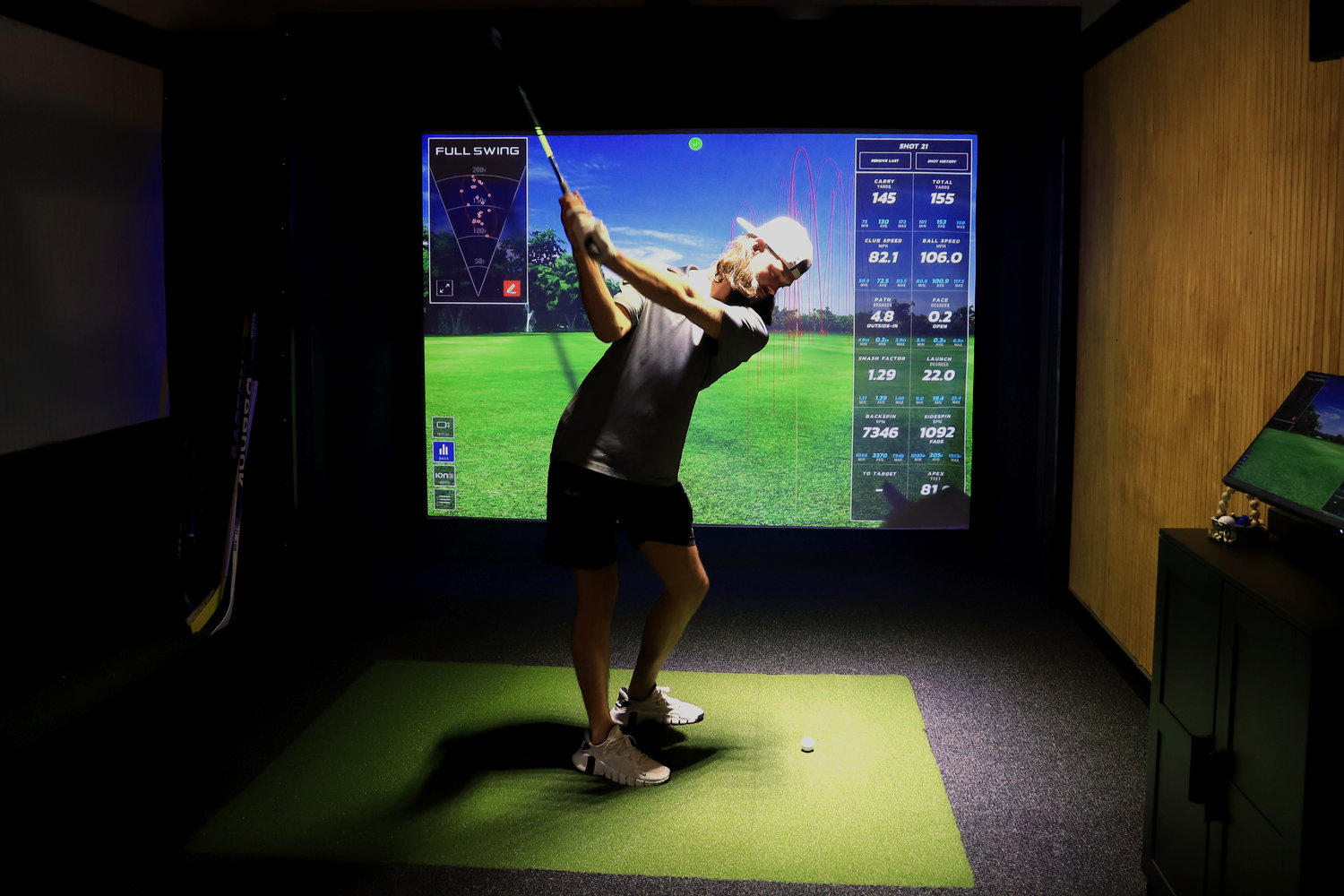 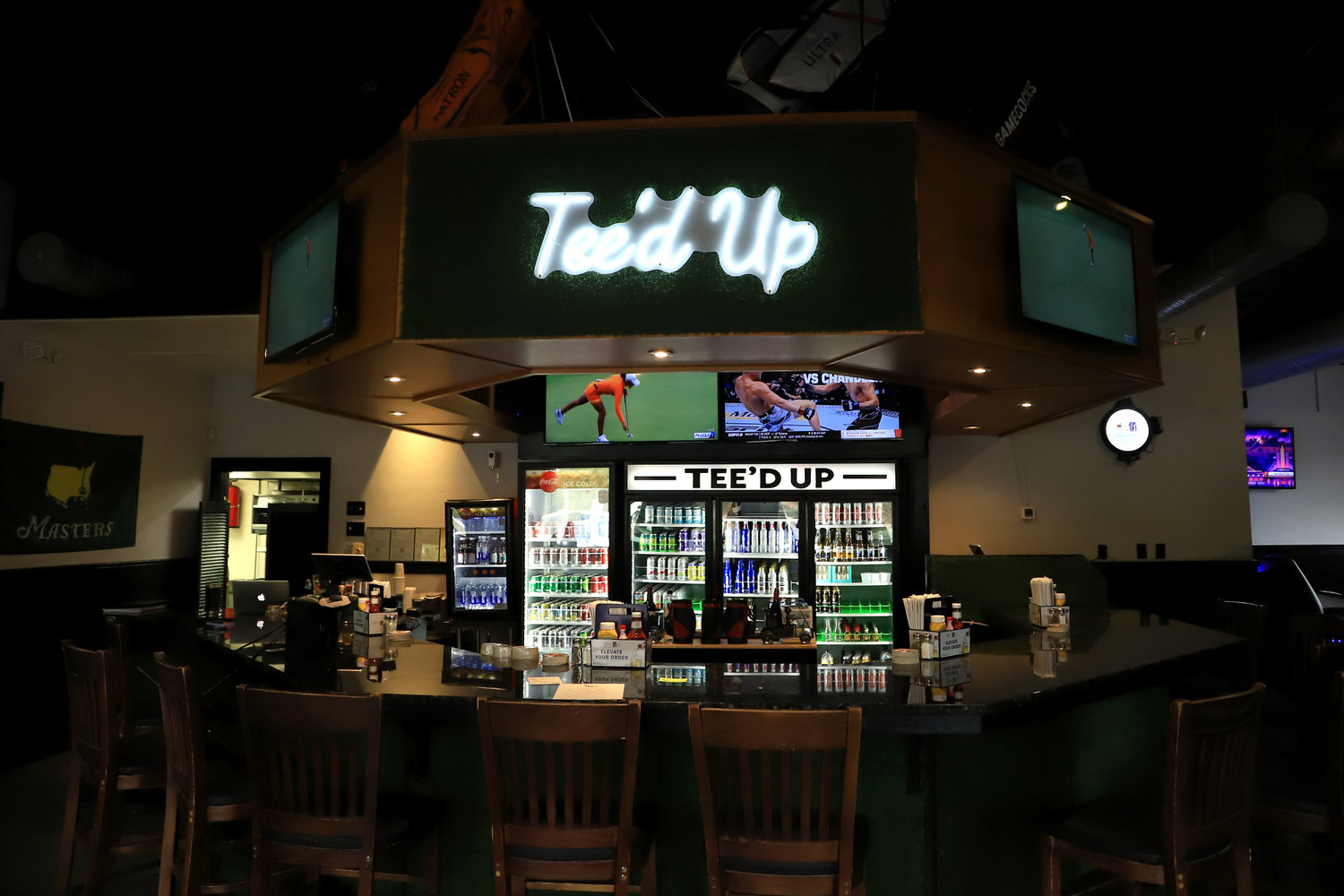 The family behind one of Lake Murray’s biggest businesses is bringing a new amenity to the area.

Tee’d Up, a new golf simulator parlor, is coming to the spot on 1605 N Lake Drive in Lexington formerly occupied by a variety of former restaurants/bars, including the Dam Bar & Grill, Bentley’s Beach House, a location of the local chain Wings & Ale and Shooey Malone’s.

The Deese family, the surname behind locally based boat manufacturer Bentley Pontoons, is behind the new endeavor, with Coral Schadewald managing the business and her parents serving as owners.

The idea struck the family, Schadewald said, after a trip to Ohio to visit Cleveland Browns punter Joseph Charlton, who is also a partner in Tee’d Up. Seeing similar golf simulator operations doing well there, they thought they could succeed with a similar model in Lexington.

Schadewald recalled. “We had had restaurants in the past but nothing was like entertainment.”

Tee’d Up opened Nov. 15 with five golf simulators, including one VIP room, each capable of playing 15 different games. There is also a separate fishing simulator.

The parlor has a full bar with beer, liquor and wine and will serve food (Schadewald highlighted the barbacoa sliders as an item to try), but Tee’d Up won’t emphasize drawing people to just sit at the bar or grab a bite.

“We're here to sell time,” Schadewald said, explaining that the focus will be on renting the simulators by the hour and selling annual memberships.

She said the fact that golf is big in the area around Lake Murray and the need for parking made the location they settled on desirable, adding that they looked on Main Street in Lexington, but parking there was an issue.

“What’s more aggravating than having no parking?” Schadewald said.

She added that the heavy traffic brought in by Jake’s Landing, where many people put in their boats, also made the location attractive.

The remodeled interior, which includes a big shark hanging over the fishing simulator and a front bar wrapped in green turf, took about four months to complete.

“We’re kind of taking in the country club vibe,” Schadewald said of the atmosphere they want to create.