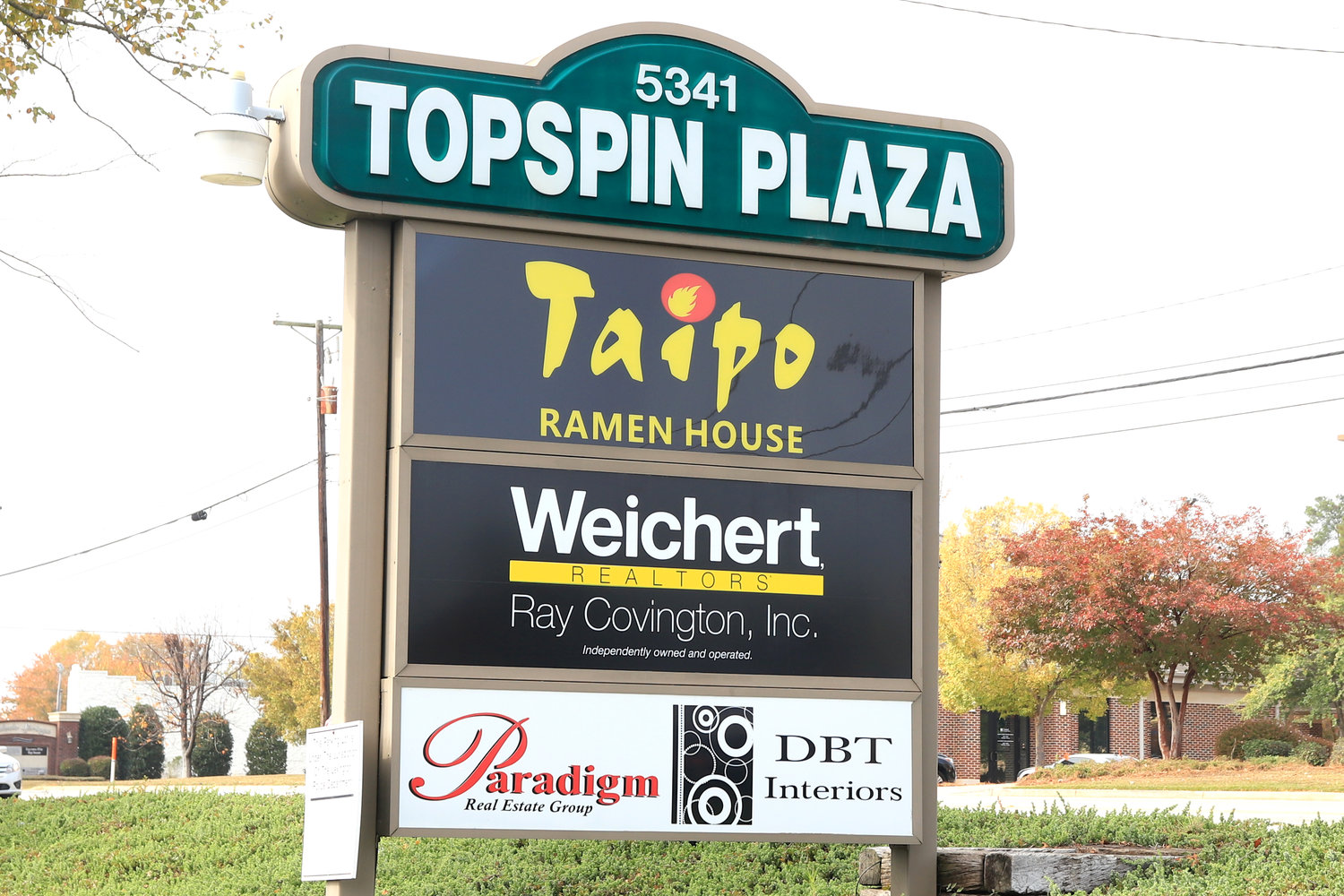 And like the first, it will see the family that owns a popular local Japanese restaurant expanding its reach.

Jonathan Chen — an owner of both Ganbei and Hokkaido, the ramen house that opened in August in the same Columbia Avenue shopping center that houses Eggs Up Grill and Rush’s — confirmed that Taipo Ramen House is set to open in the near future in Topspin Plaza, the Sunset Boulevard shopping center that is also home to Bellacino’s.

Drivers in the area may have noticed the new restaurant’s sign, which is already up.

Taipo (5341 Sunset Blvd., Suite C), which will take the spot previously and briefly occupied by the cafe It’s a Wrap, is still roughly a couple months from opening, Chen said, explaining that it will offer both dine-in and takeout service.

He said it’s too early to name any specific items on the menu, but there will be multiple selections for people to choose from.

Like Hokkaido, the locally owned outpost of a national franchise, Taipo will focus on ramen, a Japanese soup featuring long wheat noodles in a meat-based broth, often flavored with miso or soy sauce, and decked out with meat, nori, scallions, soft-boiled eggs and more.

Jonathan said fellow Hokkaido owner Elaine Chen will have more influence over Taipo, which will be overseen by the Hokkaido team in addition to a new manager they are looking to hire.

The response to their first ramen house has been encouraging, Jonathan said, adding that it’s been nice to see kind reviews on Facebook and folks traveling from out of town to visit both Hokkaido and Ganbei.

More information on Taipo will be available when it gets closer to opening, he said.