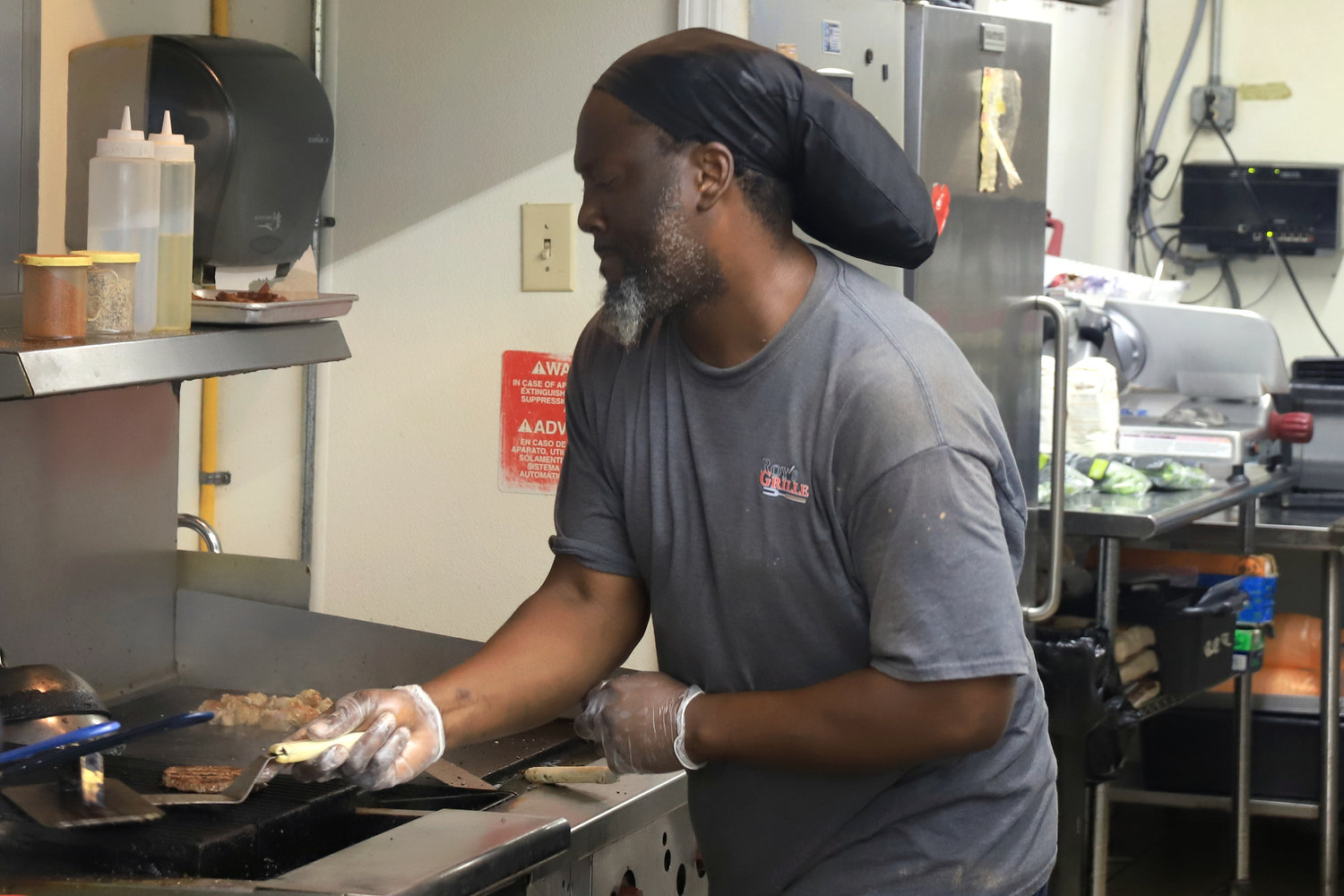 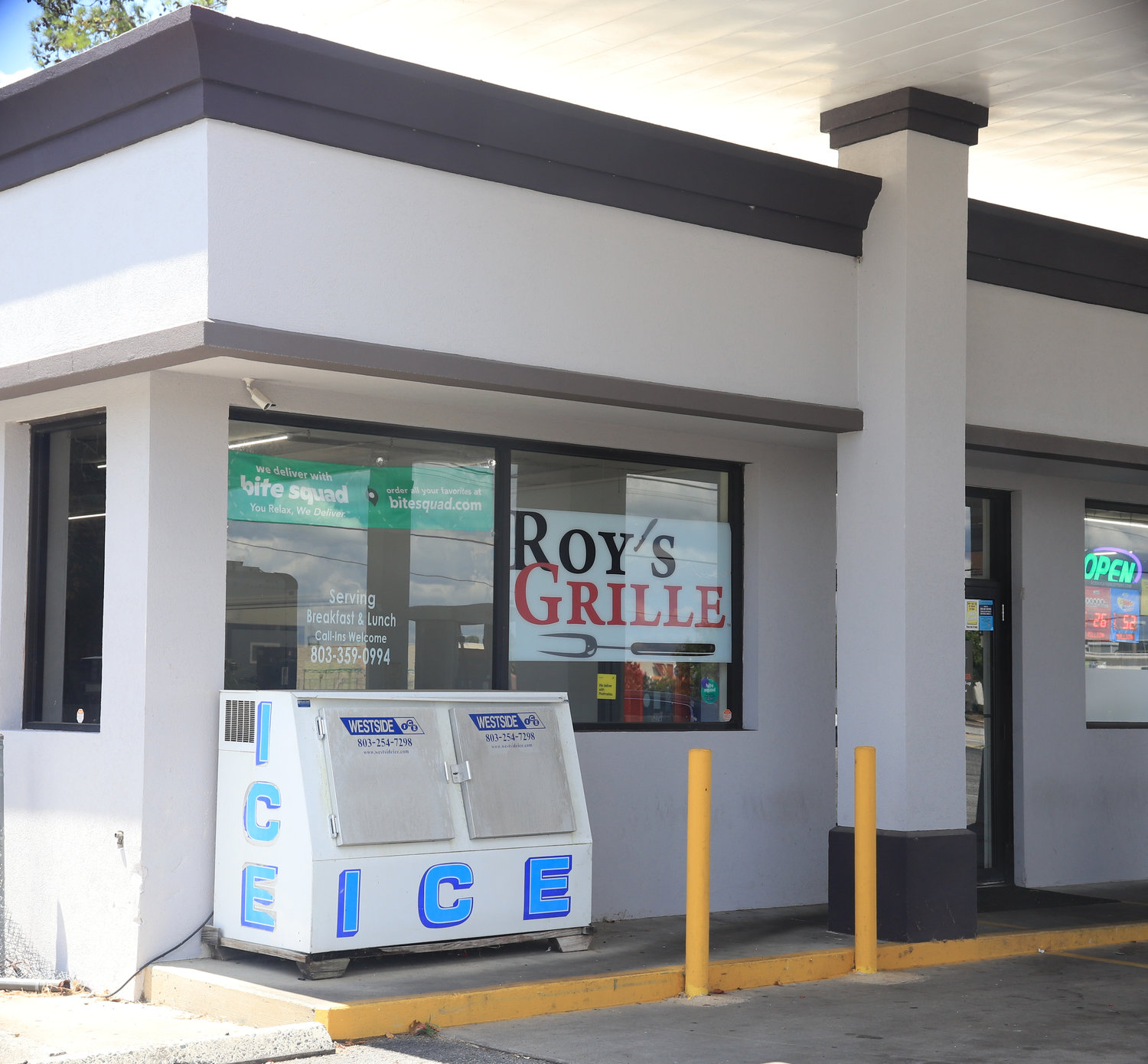 One beloved Midlands eatery is replacing another.

Irmo’s Fire and Spice, popular purveyor of cheesesteaks and other meaty and cheesy delights, announced Aug. 8 that its last day in business was Aug. 6.

But the restaurant’s fans won’t be without a hearty lunch spot for long. Roy’s Grille, the Exxon-housed Lexington barbecue joint helmed by 2022 South Carolina Chef Ambassador Chris Williams, will soon move to the Irmo location.

Williams told the Chronicle that his restaurant will move into the space at 7971 N Woodrow St. by early-to-mid September. Roy’s will leave its Lexington home by the end of the month, though, the chef said, if remodeling goes faster than expected, it could leave Lexington before the end of August.

“The concept is going to be the same,” Williams explained. “We're probably going to change a couple of menu items, take a couple of things off, add a couple things. Maybe do some things that we weren't able to do logistically at the current location, whether it be space or just ... because of the volume we didn't have. In our own place you know, we don't suspect volume being a problem. So now it's doing some more things that we know our customers will not only love but also appreciate.”

Roy’s Grille has operated in its space attached to an Exxon station on West Main Street in Lexington for nearly eight years — Williams hopes to be in the new location before the eighth anniversary on Sept. 14.

The restaurant has garnered increasing plaudits for its smoked meats, burgers and sides. With the added notoriety from his appointment by Gov. Henry McMaster as a state chef ambassador, Williams said now is the right time to move into the right space.

The chef told the Chronicle that the owners of Fire and Spice reached out saying they were hoping to sell the business and asking if he knew anyone who was interested. Williams had been exploring leads to move the restaurant for a couple years, and he soon realized this was the right opportunity.

“I think this is the perfect transition,” he said. “No, I didn't want to leave Lexington. That's kind of bittersweet. But sometimes you just have to go with the opportunity that presents itself.”

For Williams, it also means going home. He’s from the Columbia/Irmo area, and his house is two minutes away from the new location.

Fans of Fire and Spice can expect to see at least a couple familiar items on the menu. Roy’s plans to keep serving a couple of the old restaurant’s sandwiches, including the Korean cheesesteak — though Williams mused on adding pimento cheese to that one for a Carolina twist.

Maintaining these connections to Roy’s predecessor in the space is a testament to what makes the move a good fit in Williams’ estimation.

Williams said he’s working on plans to resume business in Lexington in some form in the near future. And his ambition doesn’t end there. He said he’d one day like to see Roy’s Grille locations across the Southeast and across the country.

For now, though, he’s happy to be stepping beyond the Exxon station.