A Lexington County chef who hopes to open his restaurant in a new location later this month placed in the Top 5 of a world cooking competition last week. 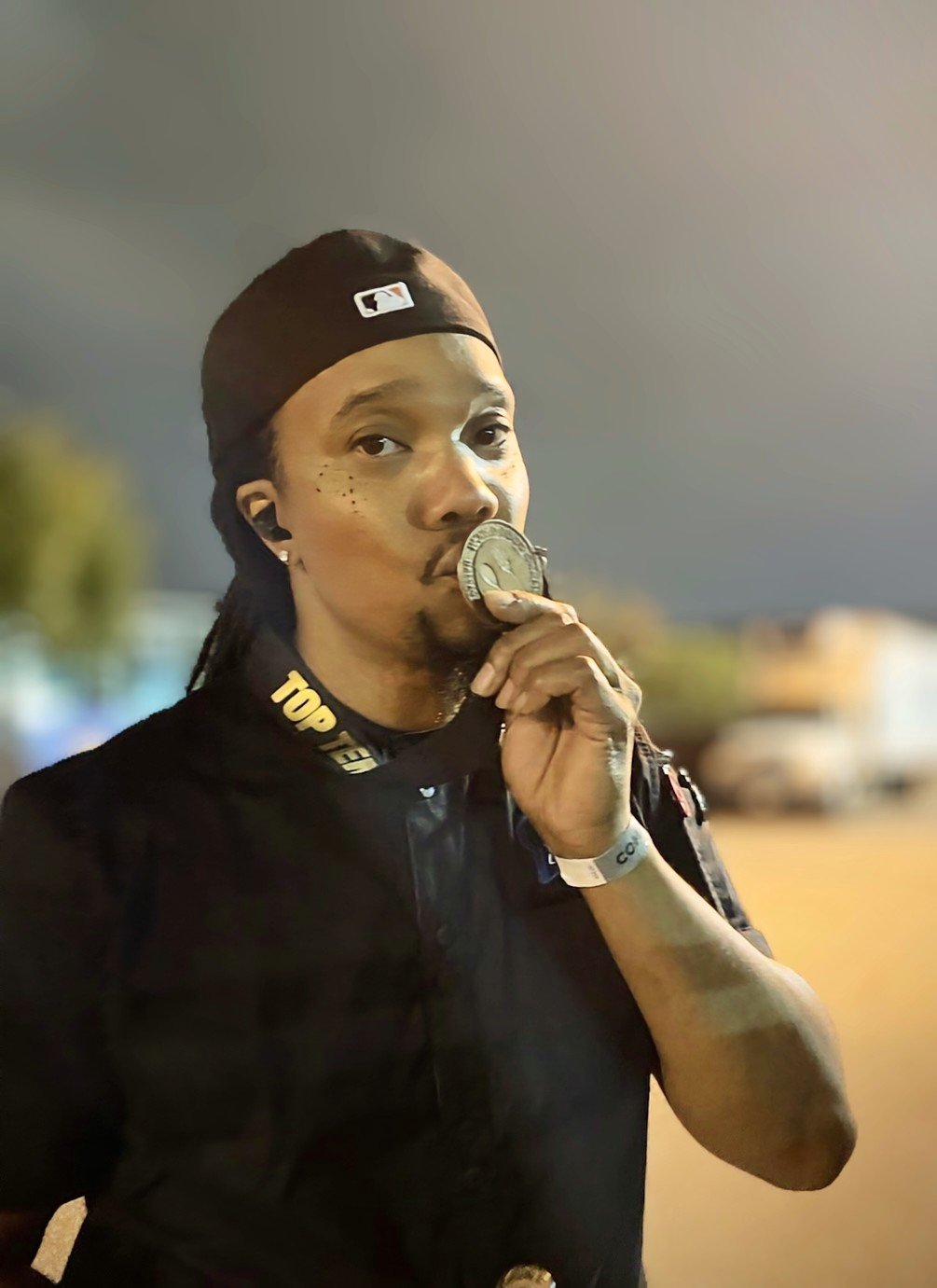 A Lexington County chef who hopes to open his restaurant in a new location later this month placed in the Top 5 of a world cooking competition last week.

Chris Williams, owner and chef of the barbecue restaurant Roy’s Grille and one of Gov. Henry McMaster’s 2022 selections as a S.C. Chef Ambassador, placed fifth out of 24 contestants participating in the sandwich category at the World Food Championship in Dallas, which took place Nov. 9-13.

“Man, it was amazing,” Williams said. “It was the first time I had the opportunity to do something like that. I was welcomed with warm arms. And when I got there on stage it didn’t feel too big. I mean it felt like I was supposed to be there. I felt at home you know, I was relaxed.”

Williams was one of three chefs on the 2022 Lake Murray Country Team, ending with a final score of 93.9 in the sandwich category. The other two were Maegan Horton, the executive Chef of Columbia’s Blue Marlin (who placed 12th in the bacon category), and Jonathan Cooper, executive chef at Alodia’s Cucina Italiana in Lexington and Irmo (who placed 24th in the rice/noodle category).

“Capital City/Lake Murray Country RTB was well-represented in Dallas, Texas, at the World Food Championship. Our 3 local chefs were fierce competitors and demonstrated world-class culinary skills," said Vickie Davis, vice president of special events and funding for the Capital City/Lake Murray Country Regional Tourism Board, which put the team together.

During the opening round, Williams did a variation of the Korean cheesesteak his restaurant will maintain when it opens in the former home of Irmo’s Fire and Spice, which featured the dish among its popular selection of meaty, cheesy sandwiches.

Williams said he hopes to re-open Roy’s Grille, which announced its move from its former spot in an Exxon station along W Main Street in Lexington, in the new Irmo location by late-November or early-December.

In competition, the Korean cheesesteak consisted of bulgogi marinated beef, grilled onions, spicy mayo, pimento cheese, a toasted brioche bun and crispy fried onions. The sandwich had landed him in eighth place allowing him to advance to the second round.

There, Williams made a country-fried bison sandwich topped with mushroom gravy, crispy fried shallots and cranberry bacon jam on a jalapeno cheddar hoe cake bun. With this sandwich, he was able to claim his spot in the Top 5.

Williams said one of his favorite things about the competition was the diversity of contestants and just how creative and advanced some of the dishes were.

“[There were] not only chefs, there were home cooks and caterers,” he said. “Just people from all walks of life”

Williams plans on competing again next year, but he is unsure of which category he will enter.

His main concern right now is readying Roy’s Grille, the restaurant he named after his grandfather and operated for nearly eight years in Lexington, to reopen.

Recently, Williams launched barbeque sauces and a rub under the Roy’s brand.

The sauces are the mustard-based “Ole Gold”, a tomato-based “Sweet Sassy Red”, the vinegar-based “RC’s Vinegar”, the mayonnaise-based “Tan Man” and to-be-released jerk sauce called “Carolina Jerk.” His “Mike’s Rub” is named after his brother who died in September.

Williams told the Chronicle he is anxious to get back to serving his customers and excited about the new opportunities that the World Food Championship win will bring.

“I’m excited to push forward the legacy of my grandfather, my father, and my brother Mike and just excited to have my children be able to see me doing the things that I’m doing,” he said, “and to let them know that anything’s possible.”